Click below for information and online
security preparedness videos and trainings:

Shabbat services are are now online and in-person
with proof of final vaccination 2 weeks prior to attending.
Zoom information is sent via emails.
Please check the Home Page for the schedule
We Look Forward to You Joining us for
Shabbat Services & Events In-Person &
Online via Zoom! 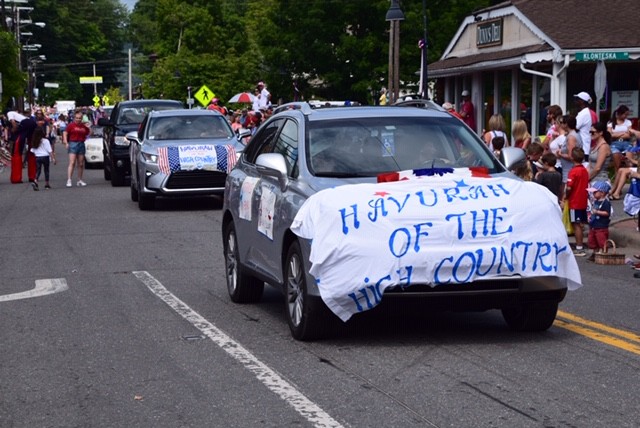 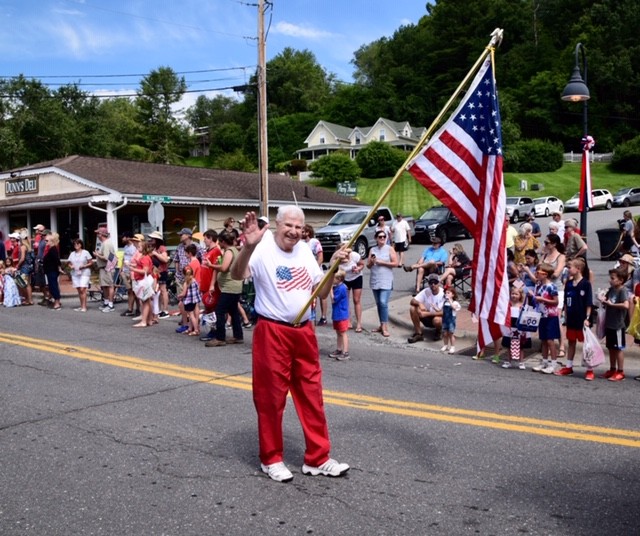 The name, “Havurah” implies a group of Jews meeting for camaraderie.
In 1996, the late Ed Grad of Beech Mountain, placed a blind ad in the Mountain Times.  He asked anyone interested in klezmer music, or in the Yiddish short stories that had recently been recorded by well known actors to contact him.  To his surprise the phone started ringing and in a short while there were 26 people sitting in his living room.  That was the birth of the Havurah of the High Country.